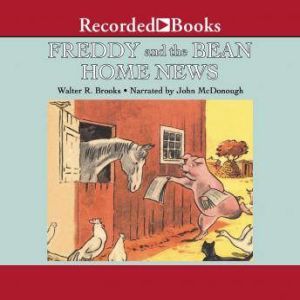 Freddy and the Bean Home News

It all started in 1927 when a group of animals on a farm in Upstate New York decided to travel to Florida in search of warmer weather --and faithful fans of the Freddy books have been joyously lapping up each book in the twenty-six book series ever since! Why is Freddy such a popular pig? Most readers will tell you it's because he's a pig for all seasons--a detective, a pilot, a magician, an explorer, a poet, a politician . . . you name it, and Freddy will give it a shot! In Freddy and the Bean Home News, Freddy's friend Mr. Dimsey, the editor of the Guardian, is ousted for publishing news of Bean Farm in the local newspaper. To ensure that those who are interested might still learn of all the goings-on, Freddy takes it upon himself to found a newspaper of his own and calls it The Bean Home News, the basis for the current Freddy fan club newsletter. It turns out that being a newspaperman isn't quite as easy as Freddy thought it might be... 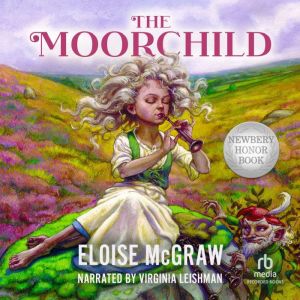 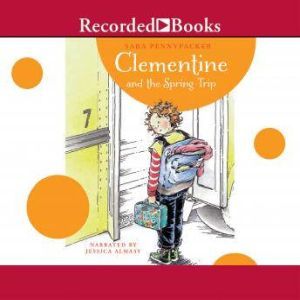 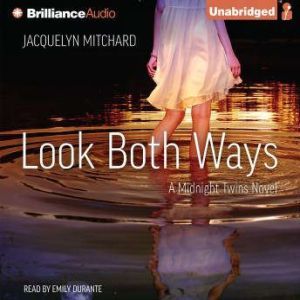 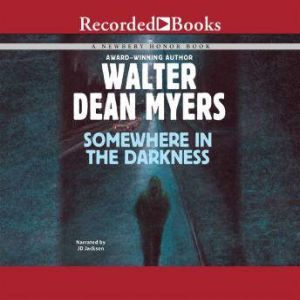 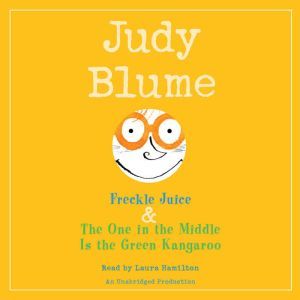 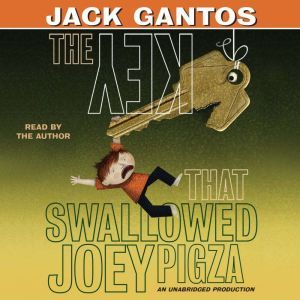 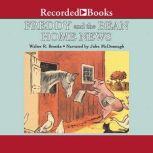 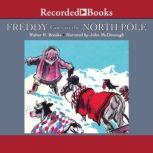 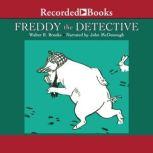 Freddy and the Bean Home News
Freddy the Pig #10

Freddy Goes to the North Pole
Freddy the Pig #2