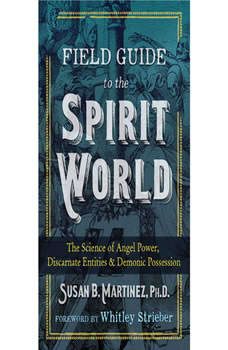 Growing Up in Heaven
by James Van Praagh

The Supernatural Guide to the Other S...
by Adams Media

101 True Scary Stories to Read in Bed...
by Lane Loomis

The Slenderman Mysteries
by Nick Redfern

The Demon of Brownsville Road
by Bob Cranmer

The Ghost Studies
by Brandon Massullo

The Amityville Horror
by Jay Anson