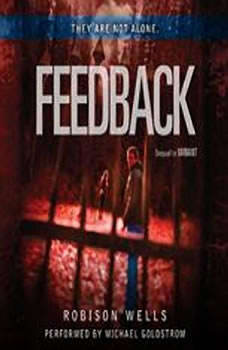 Benson Fisher escaped from Maxfield Academy's deadly rules and brutal gangs. The worst was over.Or so he thought.But now he's trapped on the other side of the wall, in a different kind of prison. A town filled with familiar faces. People from Maxfield who Benson had seen die. Friends he was afraid he had killed.They are all pawns in the school's twisted experiment, held captive and controlled by an unseen force. And while Benson struggles to figure out who, if anyone, can be trusted, he discovers that Maxfield Academy's plans are darker than anything he imagined—and they may be impossible to stop.