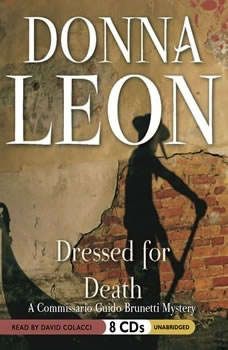 Commissario Guido Brunetti's hopes for a refreshing family holiday in the mountains are once again dashed when a gruesome discovery is made in Marghera-a body so badly beaten the face is completely unrecognizable. Brunetti searches Venice for someone who can identify the corpse but is met with a wall of silence. He then receives a telephone call from a contact who promises some tantalizing information. And before night is out, Brunetti is confronting yet another appalling, and apparently senseless, death.