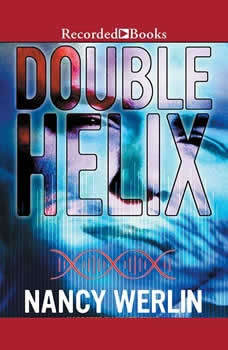 Edgar Award-winning author Nancy Werlin is well-known for her suspenseful thrillers for young readers. Eli Samuels' mother is dying from Huntington's disease. As Eli goes to work in a lab, he discovers some disturbing information about its doctor and his own family. Scott Shina's compelling narration adds further chills to this dramatic tale.