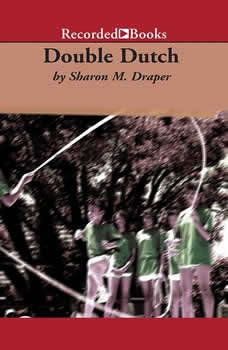 For eighth-grader Delia Douglas, competing in the World Double Dutch Championships with her best friends is a dream that has come true through hours of hard practice. But that dream is now threatened by a terrible secret: Delia can't read. And unless she finds the courage to reach out and get help, she might never jump in another Double Dutch meet again.