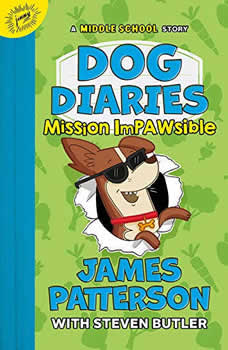 Grab your sunglasses and slather on the sunscreen! In this laugh-out-loud adventure for kids and animal lovers everywhere, summer is here and Junior is getting his very own doggy vacation.It's me, Junior, back again with another tail-wagging tale of mischief-making! I'll tell you all about the fur-raising time I had when my pet humans went on a trip without me, and the horrible place they left me. Here are some of the adventures I had:How I survived on a diet of icky vegetables, with no yummy, drool-inducing meat in sight!My super-secret plan to steal delicious hamburgers!How my pooch pals and I cooked up a grand scheme to break free and get back home. It's a dangerous mission, but as I always say, you can't keep a good dog down!