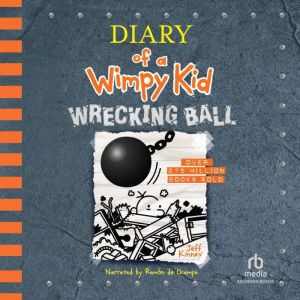 In Wrecking Ball, Book 14 of the Diary of a Wimpy Kid series-from #1 international bestselling author Jeff Kinney-an unexpected inheritance gives the Heffley family a chance to make major improvements to their home. But they soon find that construction isn't all it's cracked up to be. When things get rough, will the Heffleys be able to stay . . . or will they be forced to move? 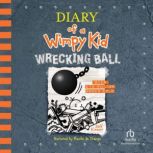