Diary of a Wimpy Kid: The Deep End

In The Deep End, book 15 of the Diary of a Wimpy Kid series from #1 international bestselling author Jeff Kinney, Greg Heffley and his family hit the road for a cross-country camping trip, ?ready for the adventure of a lifetime. But things take an unexpected turn, and they find themselves stranded at an RV park thats not exactly a summertime paradise. When the skies open up and the water starts to rise, the Heffleys wonder if they can save their vacationor if theyre already in too deep. And dont miss Rowley Jeffersons Awesome Friendly Adventure, an all-new fantasy from Gregs best friendthe follow-up to the instant #1 bestseller Diary of an Awesome Friendly Kid: Rowley Jeffersons Journal. 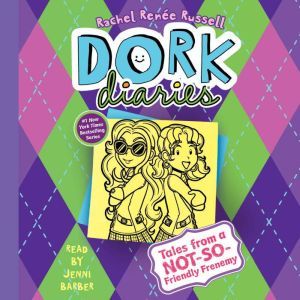 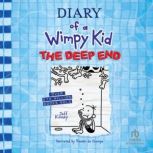