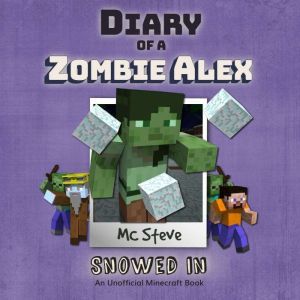 As brave hearted Alex and level headed Steve persevere in their fight against an evil wizard and his enchanted zombies, they slowly make it up the mountain where the wizard seems to have set up his lair. Alex and Steve are “semi zombies” - they still behave like humans but lack the strength to fight like they used to before they were bitten.After killing off half of the zombie warriors, they find themselves in a compromising position – captured by the enchanted zombies and thrown in a cell made of ice. Despite their best attempt to escape, they find themselves thrown in yet another cold cell. The wizard makes an appearance, imploring them to join his army and offering human-hood back to the duo if they join his team.After Alex sees Steve’s despondence over being a zombie, she kindly passes him 2 golden apples that will make him human again. His new found strength allows him to punch an escape hole, but by the time he tries to get Alex out it is too late. Steve disappears, not to be heard from again.Now Alex is alone with the wizard and it’s time to make a deal with the devil. Like Steve, Alex wants to be human again. And falsely pledging to join the wizard’s army seems to be her only salvation. The wizard warms up to Alex and asks her if he can bring a friend or family member for help. That’s when she springs to action – asking the wizard to invite her friend and his sister to help prepare for the army, and that’s when things start to get exciting.A powerful story with messages about loyalty, triumph in the face of adversity and goodhearted affection between friends, Snowed In will have the whole family on the edge of their seat. 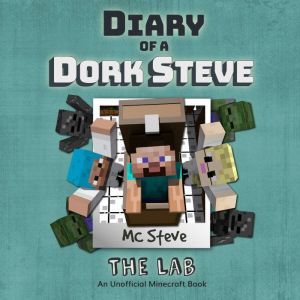 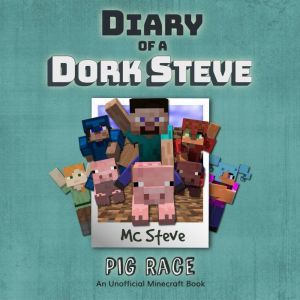 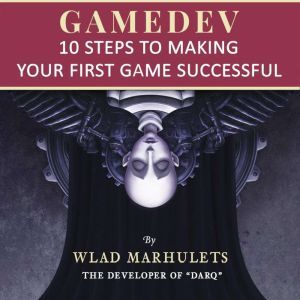 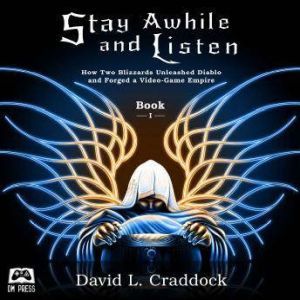