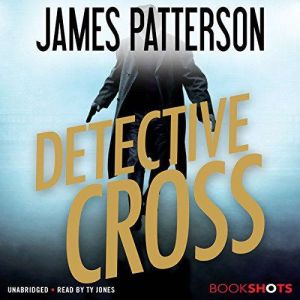 The suspect is your patient, Dr. Cross. An anonymous caller has promised to set off deadly bombs in Washington, DC. A cruel hoax or the real deal? By the time Alex Cross and his wife, Bree Stone, uncover the chilling truth, it may already be too late....BookShotsLIGHTNING-FAST STORIES BY JAMES PATTERSONNovels you can devour in a few hoursImpossible to stop readingAll original content from James Patterson