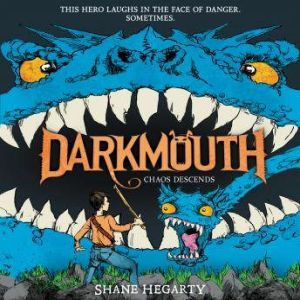 Watch out! Finn faces more monsters than ever in Darkmouth: Chaos Descends, the third book in the tween fantasy series that Kirkus Reviews called “Ghostbusters meets Percy Jackson as written by Terry Pratchett.”Finn isn’t even a full-fledged Legend Hunter yet, but he’s already had to save the world—twice. The Legends are planning their next attack and, of course, it’s up to Finn to stop them. Too bad he’d rather be doing…anything else.Perfect for fans of How to Train Your Dragon, this series is a hilarious and action-packed adventure that’s filled with beasts of the winged, fanged, and hungry variety. 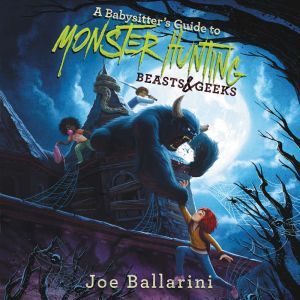 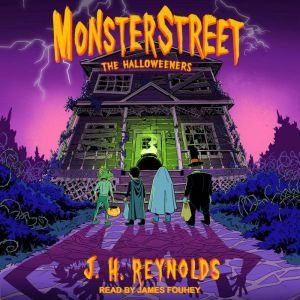 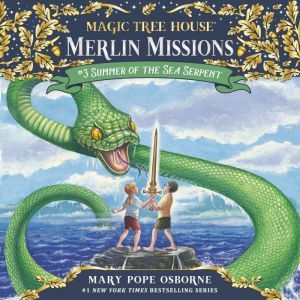 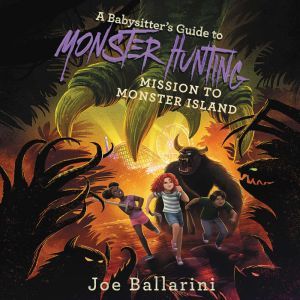 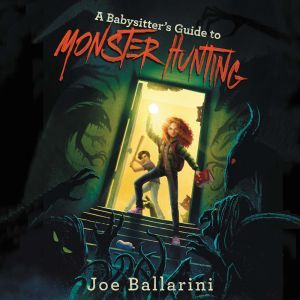 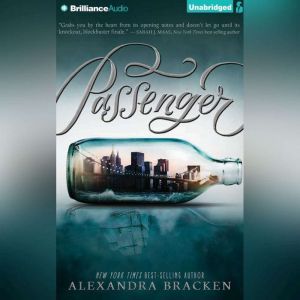