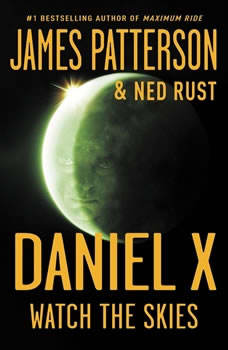 All's quiet in the small town of Holliswood, the television sets a-glow in every home. But not all is as perfect as it seems.A terrifying outlaw has just arrived in town, with the goal of throwing it into chaos--and filming the pandemonium for the fellas back home.Only one person can stop him and his thugs from destroying the city and everyone living there. Daniel X assembles an all-star team of his own creation, but not even he could imagine the enormity of this made-for-TV-villain's powers.