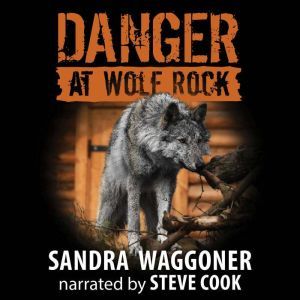 A Dangerous Mission. A Deadly Wolf. A Determined Young Man. Pa had gone to fight in the Civil War and the family has reasons to fear the worst. Now, Boone’s grandpap is long overdue from his own fight. He had set out among the rugged boulders days ago to hunt the wolf that has been terrorizing the foothills of Colorado. The family desperately needs the reward money being offered to the man who kills the infamous “silver god.”Boone’s heart sinks when he finds Grandpap has been attacked by the wolf the old man had dubbed General E. Lee. Can Boone get his grandpap back to the cabin in time? And can the young man restrain his family from doing what they feel is necessary “for Grandpap’s own good?" When Boone sneaks off to avenge his grandpap, he runs into an even more treacherous opponent. Is the reward money worth what Boone stands to lose? And will Grandpap ever forgive him? 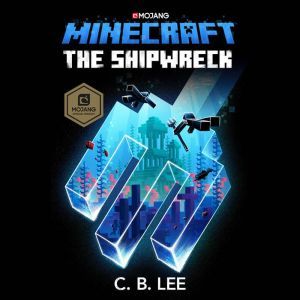