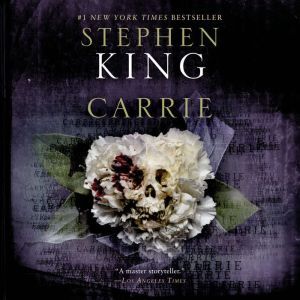 An unpopular teenage girl whose mother is a religious fanatic is tormented and teased to the breaking point by her more popular schoolmates and uses her hidden telekinetic powers to inflict a terrifying revenge.