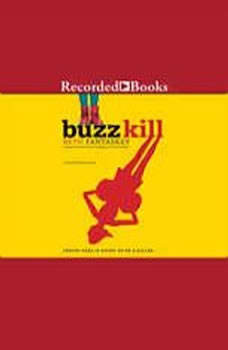 Putting the dead in deadline. To Bee or not to Bee? When the widely disliked Honeywell Stingers football coach is found murdered, 17-year-old Millie is determined to investigate. She is chasing a lead for the school newspaper - and looking to clear her father, the assistant coach, and prime suspect. Millie's partner is gorgeous, smart-- and keeping secrets. Millie joins forces with her mysterious classmate Chase who seems to want to help her even while covering up secrets of his own. She' s starting to get a reputationwithout any of the benefits. Drama-- and bodies-- pile up around Millie and she chases clues, snuggles Baxter the so-ugly-he' s-adorable bassett hound, and storms out of the world' s most awkward school dance/memorial mash-up. At least she gets to eat a lot of pie. Best-selling author Beth Fantaskey' s funny, fast-paced blend of Clueless and Nancy Drew is a suspenseful page-turner that is the best time a reader can have with buried weapons, chicken clocks, and a boy who only watches gloomy moviesbut somehow makes Millie smile. Bee-lieve it. Pair with Fantaskey' s best-selling Jessica's Guide to Dating on the Dark Side.