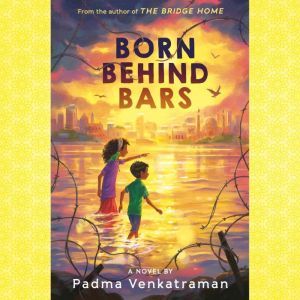 The author of the award-winning The Bridge Home brings readers another gripping novel set in Chennai, India, featuring a boy who's unexpectedly released into the world after spending his whole life in jail with his mom.

Kabir has been in jail since the day he was born, because his mom is serving time for a crime she didn't commit. He's never met his dad, so the only family he's got are their cellmates, and the only place he feels the least bit free is in the classroom, where his kind teacher regales him with stories of the wonders of the outside world. Then one day a new warden arrives and announces Kabir is too old to stay. He gets handed over to a long-lost "uncle" who unfortunately turns out to be a fraud, and intends to sell Kabir. So Kabir does the only thing he can--run away as fast as his legs will take him. How does a boy with nowhere to go and no connections make his way? Fortunately, he befriends Rani, another street kid, and she takes him under her wing. But plotting their next move is hard--and fraught with danger--in a world that cares little for homeless, low caste children. This is not the world Kabir dreamed of--but he's discovered he's not the type to give up. Kabir is ready to show the world that he--and his mother--deserve a place in it. 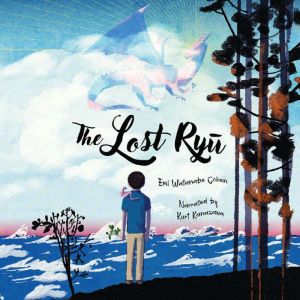 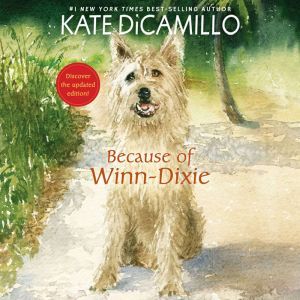 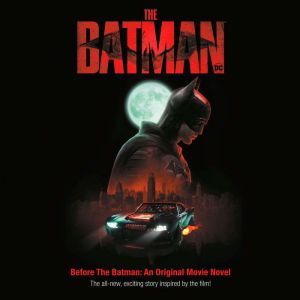 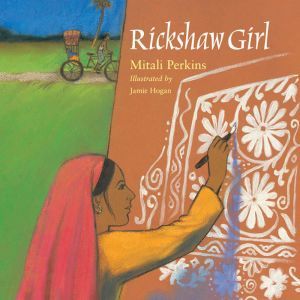 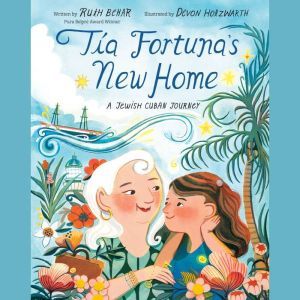 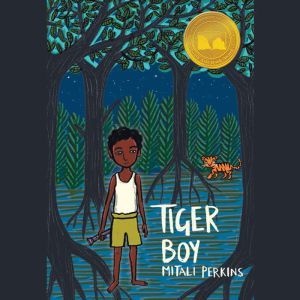 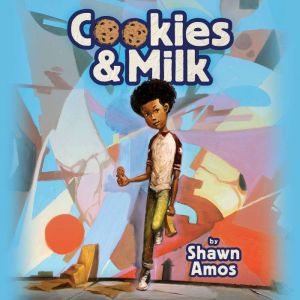