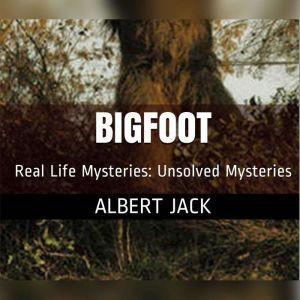 Bigfoot: Is Bigfoot Real - A giant ape or just a big jape?

From the Bestselling author of Red Herrings & White Elephants, Pop Goes the Weasel, Ten Minute Mysteries and many more..

What made the over-sized tracks found in Bluff Creak, California, and other parts of America?

In 1924, a group of miners working in the Cascade Mountain Range in the state of Washington were startled to see a huge simian creature staring at them from behind a tree.

Panic-stricken, one of the men fired at it and although the bullet appeared to hit the giant ape in the head, the beast ran off, apparently unharmed.

Soon afterwards another of the miners, Fred Beck, spotted it again on the edge of a canyon and again fired, this time hitting the creature in the back. The group watched as it fell over the ridge.

They scrambled at once down into the canyon below, but could find no trace of the creature’s body.

However, that evening as it grew dark, the men heard strange scratching noises outside their log cabin and saw shadowy gorilla-like faces at the window. The terrified miners barricaded the door but soon the creatures were hammering at the roof and walls.

Heavy rocks were thrown and the cabin rocked from side to side. The men began shooting through the walls in all directions but still the hammering continued, only ending as the sun rose the next morning.

The miners packed up at once and left the cabin, vowing never to return. 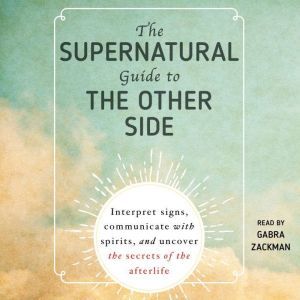 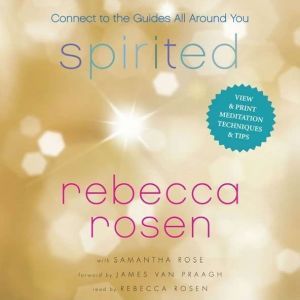 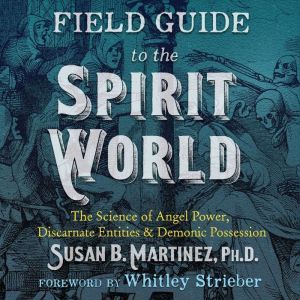 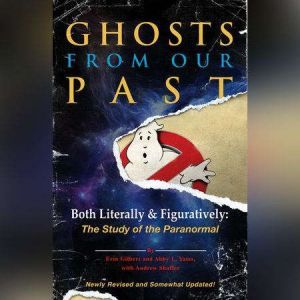 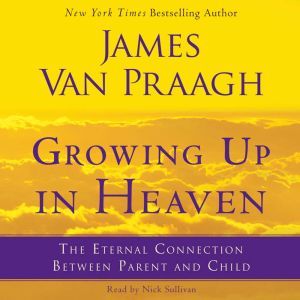 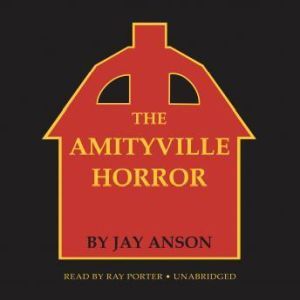 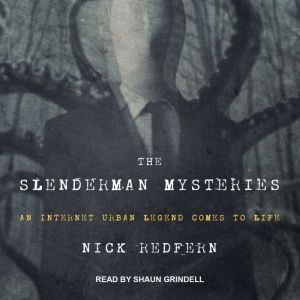 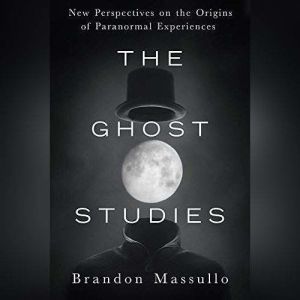 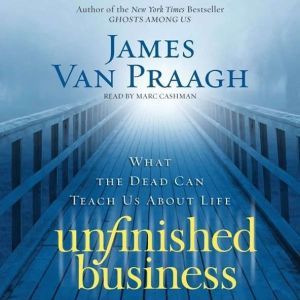