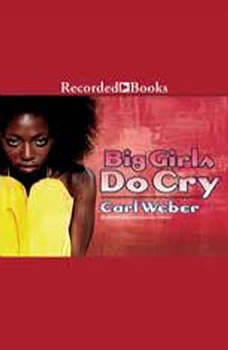 New York Times best-selling author Carl Weber pens down-and-dirty fiction packed with the highs and lows of characters struggling with family and tumultuous relationships. In this sequel to Something on the Side, two Rubenesque beauties kiss the Big Apple goodbye and launch a new chapter of the Big Girls Book Club in Richmond, Virginia. But this time, the size-14-and-over ladies’ club is welcoming a chunky and very male player into its ranks—and plus-size shenanigans are sure to follow.