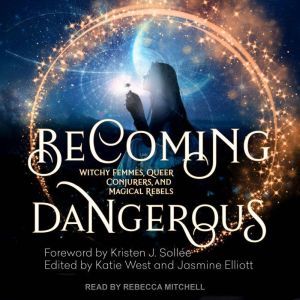 "A fierce and voluble refutation of the patriarchy and its soul-crushing oppression of female power. These writers make clear that as witches, femmes, and queers, they will use their own strength, ingenious rituals, beauty routines, and spells to rise above and beyond the limits of racism/classism and objectifications set by a male-dominated society. While bound by a thread of magic, these are inspiring feminist writings for readers of feminist literature, however identified.” --Library Journal

Edgy and often deeply personal, the twenty-one essays collected here come from a wide variety of writers. Some identify as witches, others identify as writers, musicians, game developers, or artists. What they have in common is that they’ve created personal rituals to summon their own power in a world that would prefer them powerless. Here, they share the rituals they use to resist self-doubt, grief, and depression in the face of sexism, slut shaming, racism, patriarchy, and other systems of oppression. 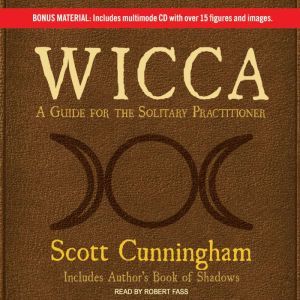 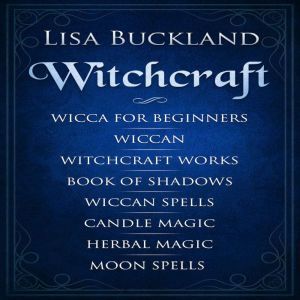 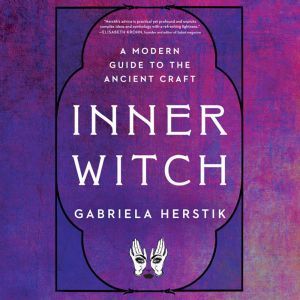 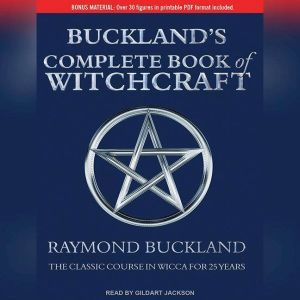 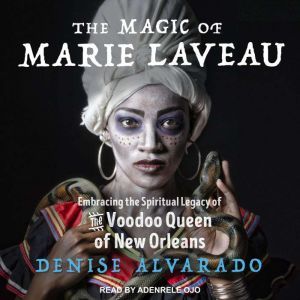 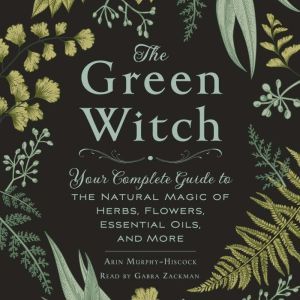 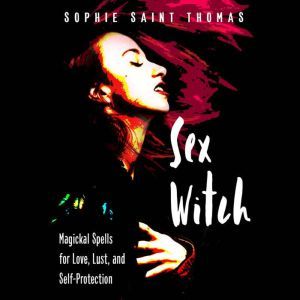 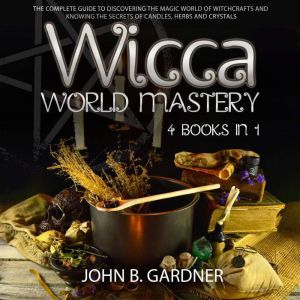 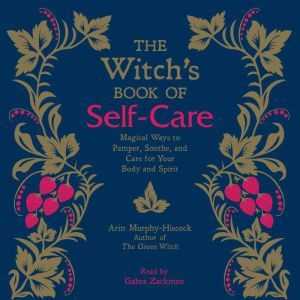