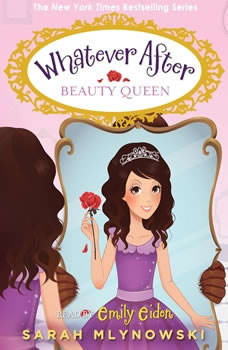 The magical seventh installment in this NEW YORK TIMES bestselling series! This time, the magic mirror sucks Abby and Jonah into the story of Beauty and the Beast. When the siblings accidentally mess up this enchanting and magical tale, hijinks and hilarity ensue...and things get pretty ugly!