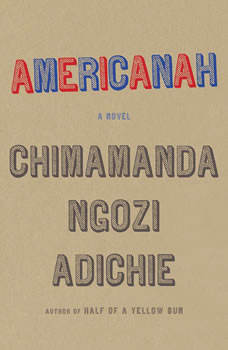 As teenagers, Ifemelu and Obinze fall in love in a Nigeria under military dictatorship. The self-assured Ifemelu departs for America, where Obinze hopes to join her, but post-9/11 America will not let him in, and he plunges into a dangerous, undocumented life in London. Fifteen years later, after so long apart and so many changes, will they find the courage to meet again, face to face?

The Corrections
by Jonathan Franzen

The Corrections is a grandly entertaining novel for the new century -- a comic, tragic masterpiece about a family breaking down in an age of easy fixes. After almost fifty years as a wife and mother, Enid Lambert is ready to have some fun. Unfortuna...

Rules of Civility
by Amor Towles

From the New York Times-bestselling author of A Gentleman in Moscow, a “sharply stylish” (Boston Globe) novel of a young woman in post-Depression era New York who suddenly finds herself thrust into high society.On the last night of 1937,...