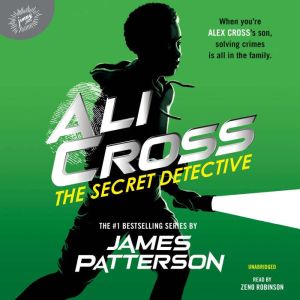 The #1 bestselling kid detective is back! Mysteries, crime-solving, homeroom—all in a day's work for Ali Cross.

Ali Cross has always looked up to his father, the famous detective Alex Cross. And after helping to solve two big cases, Ali knows he has what it takes to follow in his father's footsteps. Eager to keep solving crimes, Ali and his friends hack into police calls and go to crime scenes to watch the detectives at work—and try to crack the cases themselves.

But when Ali witnesses something horrible, he has to grapple with tough questions about what it means to be a detective, and a detective's son. Will Ali find a way to follow in his father’s footsteps . . . or will he be the one in danger’s path?
Recommended 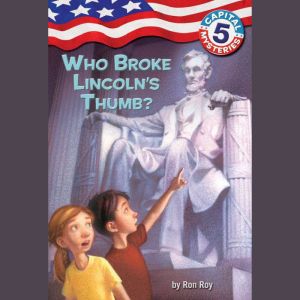 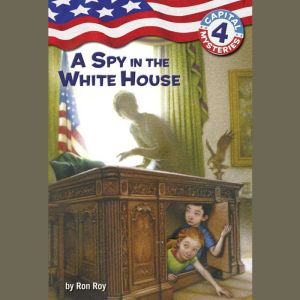 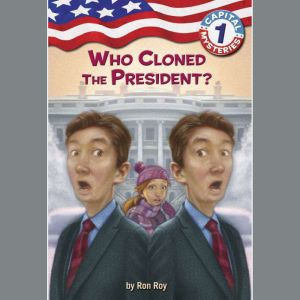 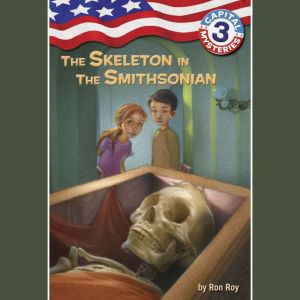 Capital Mysteries #3: The Skeleton in the Smithsonian
Ron Roy
Club: $4.00