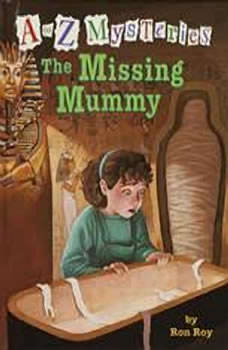 A to Z Mysteries: The Missing Mummy