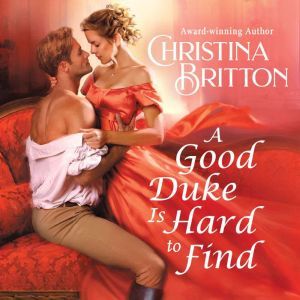 A Good Duke Is Hard to Find

Get swept away by a Regency romance of broken engagements, second chances, and stolen kisses from the author whom Publishers Weekly calls "irresistible".After her third fiancÃ© leaves her at the altar, Lenora Hartley is beginning to think she's cursed. One thing's for certain: she needs to escape London and her father's tyrannical attempts to find her yet another suitor. The Isle of Synne, an isolated and idyllic retreat off Britain's northern coast, is blessedly far from society's gossip, but it also carries haunting reminders of her first fiancÃ©. Letting go of the past to find happiness seems impossible -- until Lenora is thrown in the path of a gruff, mysterious blue-eyed man who makes her pulse race.Next in line for a dukedom he doesn't want to inherit, Peter Ashford is only on the isle to exact revenge on the man who is responsible for his mother's death. Once he's completed the task, he'll return to America where his life can finally be his own. Yet when he meets the beautiful and kind Miss Hartley, he can't help but be drawn to her. Can Peter put aside his plans for vengeance for the woman who has come to mean everything to him? 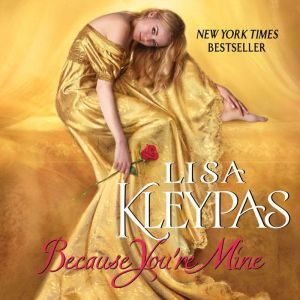 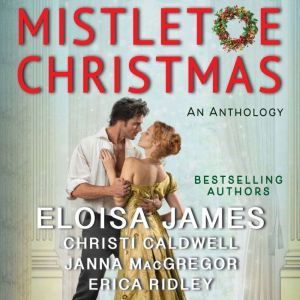 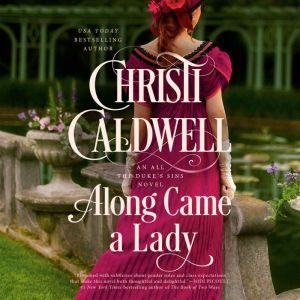 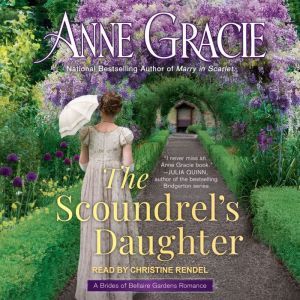