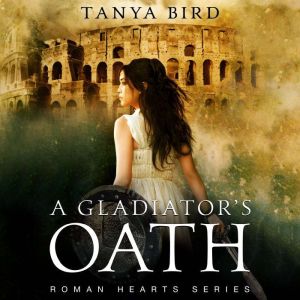 Mila might be slaveborn, but she has no intention of remaining a slave. Impatient for her freedom, the nineteen-year-old takes matters into her own hands. Armed with the combat skills her half-brother taught her, Mila ignores the pleas of her family and takes to the arena. She is prepared to do whatever is necessary, prepared for anything—except Remus Latinius.

Raised inside the greatest gladiator school in Rome, Remus fought hard for his freedom. He earned it the only way he knew how—in the arena. Now he is content training others to do the fighting—or so he thought. Something changes the night he meets a slave girl desperate to prove herself. He should walk away, but the gods have other plans.

This is the first book in the historical action romance series Roman Hearts. If you enjoy a moving love story with strong female characters, then you will love A Gladiator's Oath. 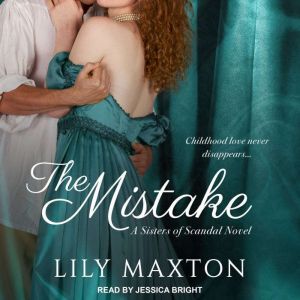 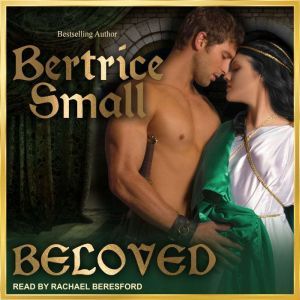 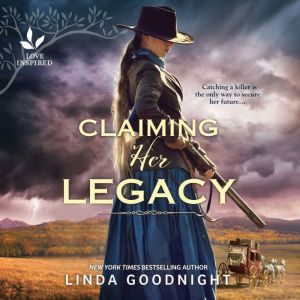 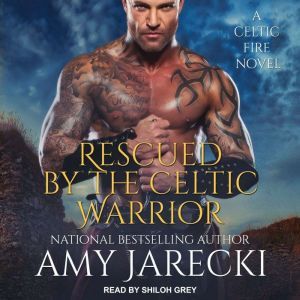 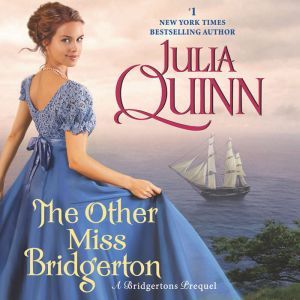 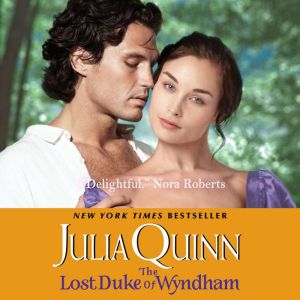 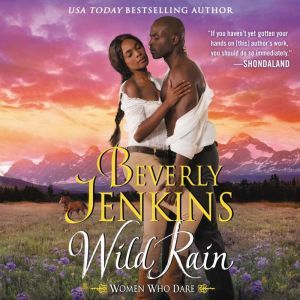 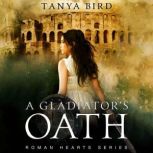 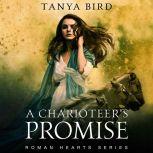 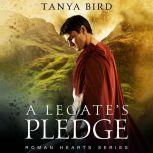