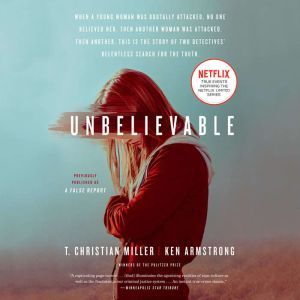 A False Report: A True Story of Rape in America

Two Pulitzer Prize-winning journalists tell the riveting true story of Marie, a teenager who was charged with lying about having been raped, and the detectives who followed a winding path to arrive at the truth.

On August 11, 2008, eighteen-year-old Marie reported that a masked man broke into her apartment near Seattle, Washington, and raped her. Within days police and even those closest to Marie became suspicious of her story. The police swiftly pivoted and began investigating Marie. Confronted with inconsistencies in her story and the doubts of others, Marie broke down and said her story was a lie—a bid for attention. Police charged Marie with false reporting, and she was branded a liar.

More than two years later, Colorado detective Stacy Galbraith was assigned to investigate a case of sexual assault. Describing the crime to her husband that night, Galbraith learned that the case bore an eerie resemblance to a rape that had taken place months earlier in a nearby town. She joined forces with the detective on that case, Edna Hendershot, and the two soon discovered they were dealing with a serial rapist: a man who photographed his victims, threatening to release the images online, and whose calculated steps to erase all physical evidence suggested he might be a soldier or a cop. Through meticulous police work the detectives would eventually connect the rapist to other attacks in Colorado—and beyond.

Based on investigative files and extensive interviews with the principals, A False Report is a serpentine tale of doubt, lies, and a hunt for justice, unveiling the disturbing truth of how sexual assault is investigated today—and the long history of skepticism toward rape victims. 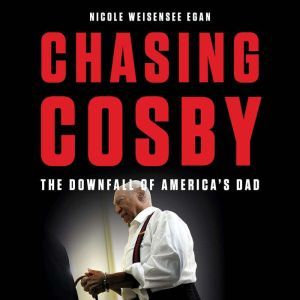 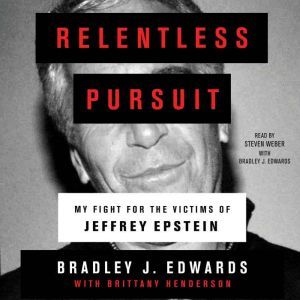 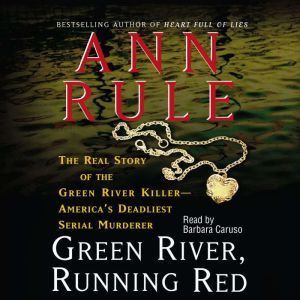 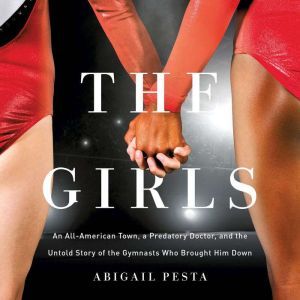