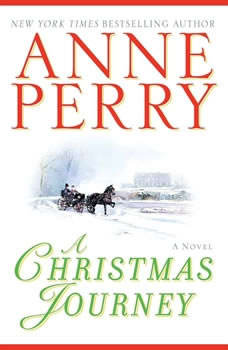 Readers of Anne Perry's bestselling suspense novels revel in a world that is all their own, sharing the privileged existence of Britain's wealthy and powerful elite in West End mansions and great country houses. It is also a world in which danger bides in unsuspected places and the line between good and evil can be razor thin. This new novel features Lady Vespasia Cumming-Gould-one of the most memorable characters from the Thomas Pitt series-who appears here as a lively young woman, the ultimate aristocrat who can trace her blood to half the royal houses of Europe.