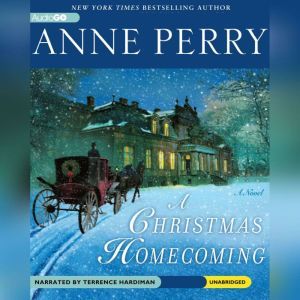 Anne Perry's latest Christmas novella follows Charlotte Pitt's mother, Caroline, as she travels up the Yorkshire coast with her husband, Joshua Fielding, and his troupe of actors. Their destination is Whitby, the famed landing site of Count Dracula in Bram Stoker's tale; the brooding, windswept fishing village is home to theatrical "Angel" Charles Netheridge.Cleverly playing upon the idea of evil as something one has to invite in, Anne Perry delivers another thrilling, ultimately heart-warming tale just in time for Christmas. A New York Times bestseller. 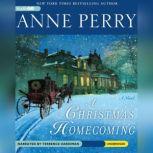 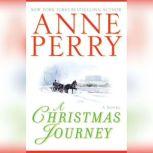 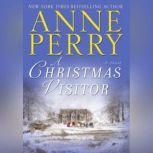