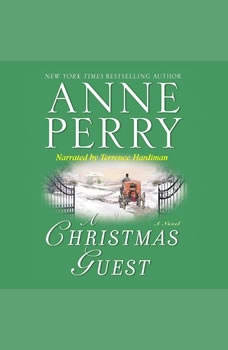 Cantankerous and vinegar-tongued Grandmama, from Anne Perry's Charlotte and Thomas Pitt series, is the leading character in this Christmas novel, which unfolds in the chilly, windswept Romney Marshes off the English Channel. Grandmama arrives on a holiday visit to the home of Charlotte's parents, where a fellow guest-an outcast from her own family-is subsequently murdered. Like the heroes before her in Anne Perry's Christmas novels, Grandmama is called upon to play the role of amateur detective.