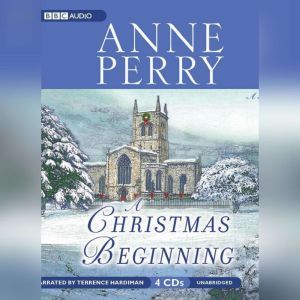 Superintendent Runcorn-who Anne Perry fans will remember as William Monk's ex-boss-is feeling rather lonely during his holiday on the remote, snowy island of Anglesey, off the north coast of Wales. However, he is suddenly called into action when the sister of the local vicar is discovered murdered and draped over a gravestone in her brother's churchyard. Investigating this tragic crime with the assistance of the beautiful Melisande gives him just the opportunity he needs to spend time with an upper class woman who normally wouldn't give him the time of day. Interweaving the original Christmas story with her own holiday tale, Perry also explores the meaning of Joseph's secondary role compared to that of Mary and Jesus.