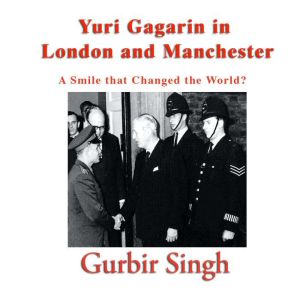 Yuri Gagarin in London and Manchester: A smile that changed the world?

The first human spaceflight on 12th April 1961 shocked the West and made cosmonaut Yuri Gagarin the most famous person on the planet. As one of human civilisation’s seminal accomplishments it was borne out of technology designed for weapons of mass destruction. Following the launch of Sputnik in 1957, the Soviet Union charged headlong into the exploration of the Moon, Venus and Mars, demonstrating and honing their weapons of war in the name of science.

Three months after his flight, still the only person to have been in Earth orbit, he came to Britain. Declassified confidential and secret government documents reveal for the first time the frantic diplomatic efforts to achieve a balance between celebrating one of humanity’s greatest achievements whilst grappling with the political dynamite of the unprecedented propaganda opportunity of a Soviet air force Major’s success being celebrated first by the Prime Minister and then by the Queen at Buckingham Palace.

Chronicled for the first time in these pages are the personal recollections, including never before published pictures, from people in Manchester and London of the impact of this handsome, charismatic cosmonaut who captured the hearts of ordinary working people in Britain. This unassuming diminutive Major with an engaging permanent smile brought hope to a world at the brink of thermonuclear war. For many in Britain during the coldest days of the Cold War, this cosmonaut was the only Russian they would ever see. 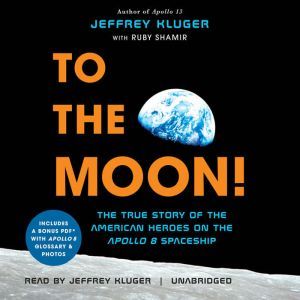