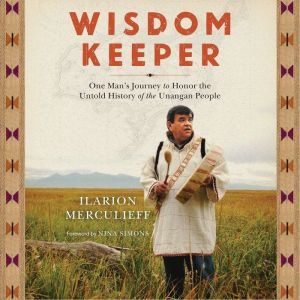 Wisdom Keeper: One Man's Journey to Honor the Untold History of the Unangan People

Ilarion Merculieff weaves the remarkable strands of his life and culture into a fascinating account that begins with his traditional Unangan (Aleut) upbringing on a remote island in the Bering Sea, through his immersion in both the Russian Orthodox Church and his tribe’s holistic spiritual beliefs. He recounts his developing consciousness and call to leadership, and describes his work of the past thirty years bringing together Western science and Indigenous peoples’ traditional knowledge and wisdom to address the most pressing issues of our time.

Tracing the extraordinary history of his ancestors—who mummified their dead in a way very similar to the Egyptians, constructed one of the most sophisticated high seas kayaks in the world, and densely populated shorelines in North America for ten thousand years—Merculieff describes the rich traditions of spirituality, art, dance, music, storytelling, science, and technology that enabled them to survive their harsh conditions. The Unangan people of the Aleutian Islands endured slavery at the hands of the U.S. government and were placed in an internment camp during WWII, where they suffered malnutrition and disease that decimated 10 percent of their population.

Merculieff movingly describes how the compassion of Indigenous Elders has guided him in his work and life, which has been rife with struggle and hardship. He explains that environmental degradation, the extinction of species, pollution, war, and failing public institutions are all reflections of our relationships with ourselves. In order to deal with these critical challenges, he argues, we must reenter the chaos of the natural world, rediscover our balance of the masculine and the sacred feminine, and heal ourselves. Then, perhaps, we can heal the world. 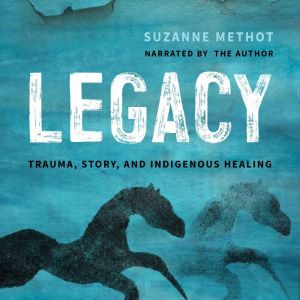 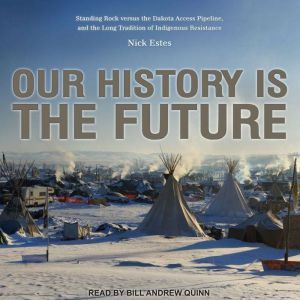 Our History Is the Future
Nick Estes
Club: $9.99 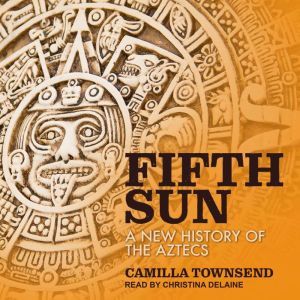 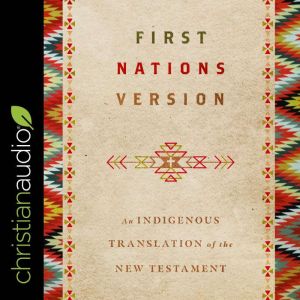