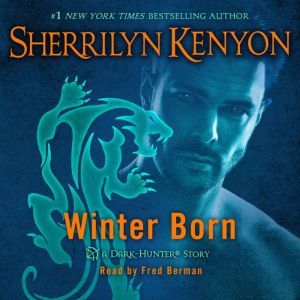 WINTER BORNPreviously published in the anthologies Stroke of Midnight and Dark Bites, Winter Born is now available as a standalone audiobook by #1 New York Times bestselling author Sherrilyn Kenyon!Were-Hunter, Dante Pontis has come to Atlanta with his annoying younger brothers to scope out bands for his club at one of the largest SF conventions in the country. While trying to keep the younger shape-shifters out of trouble, the last thing he ever expects to find is a pantherswan from the future on the run from her enemies.All Pandora wants is to be left alone and to escape a death sentence that's been leveled against her, but when she comes face to face with Dante, she learns that sometimes the best heroes can come from the least likely of places ... 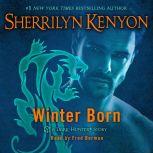 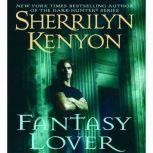 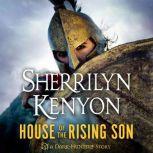