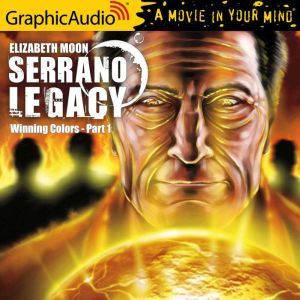 Restored to her former state of health (and determination) Lady Cecelia goes in search of fresh bloodstock—she's had enough of politics. But once again she manages to put herself—and Heris Serrano—at the point where lightning will strike. This time it's invasion from the neighboring empire: The Benignity of the Compassionate Hand. Heris is only a civilian now, with a space yacht—what can she do in the face of a full-scale fleet of warships? But she is also a Serrano—born to lead. 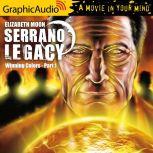 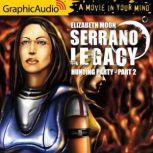 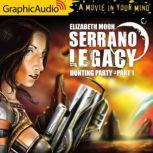