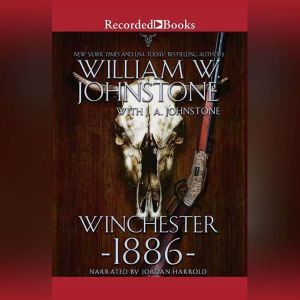 The Greatest Western Writer Of The 21st Century From America's most popular, bestselling Western writer, each novel in this brilliant new series follows the trail of a different gun--each gun with its own fiery story to tell. On the American frontier, every gun tells a story. A boy in Texas waits for a Christmas present he chose from a Montgomery Ward catalog. The present, a brand new, lever action Winchester 1886 and a box of its big .50-caliber slugs, never makes it there. Instead, the rifle is caught up in a train robbery and starts a long and violent journey of its own--from the hands of a notorious, kill-crazy outlaw to an Apache renegade to a hardscrabble rancher and beyond. But while the prized Winchester is wandering the West--aimed, fired, battered and bartered--Deputy U.S. Marshal Jimmy Mann is hunting for the outlaw who robbed the train in Texas. The only clue he has is this prized and highly coveted weapon. What stands in his way are storms, Indians, thieves, a lot of bloody deaths--and a merciless desperado just waiting to kill the lawman on his trail... 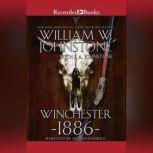 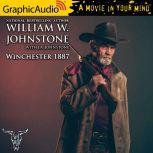 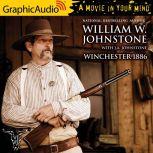