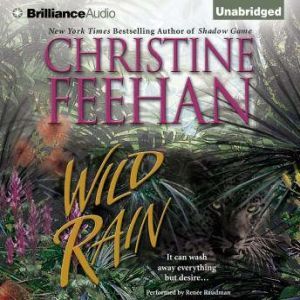 What has she done?With a new identity, a staged death, and a chance to flee the treachery that stalks her, Rachael has escaped from a faceless assassin. Now, thousands of miles from home, under the lush canopy of the rain forest, she’s found sanctuary.Where can she hide?In this world teeming with unusual creatures walks the most exotic of them all. His name is Rio. A native of the forest imbued with a fierce prowess, he is something to be desired. Possessed of secrets of his own, he is something to be feared.Whom can she trust?But as Rachael’s past looms as oppressively as the heat of the forest, and as Rio unleashes the secret animal instincts that course through his blood, Rachael fears that her isolated haven has become an inescapable hell.… 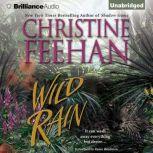 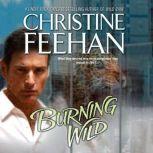 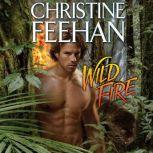