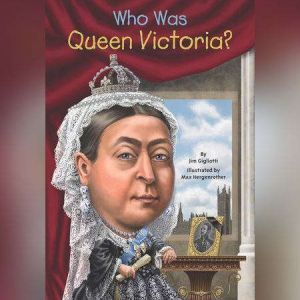 Who Was Queen Victoria?

Her reign of 63 years and seven months is known as the Victorian Era, a period of industrial, cultural, scientific, and political change that was marked by a great expansion of the British Empire.  But Victoria was raised under close supervision and near isolation until she became Queen of the United Kingdom at the young age of 18. She married her first cousin, Albert, and had nine children who married into families across Europe. By the time she had earned the nickname “The Grandmother of Europe” and the title “Empress of India” it was indeed true that the sun never set on the British Empire. Publicly, she became a national icon, but privately, Who Was Queen Victoria? 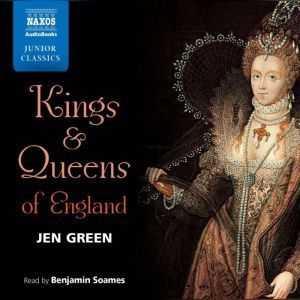 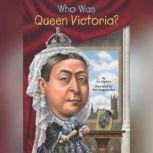 Who Was Queen Victoria?
Who Was...?