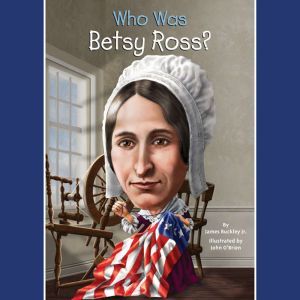 Who Was Betsy Ross?

Born the eighth of seventeen children in Philadelphia, Betsy Ross lived in a time when the American colonies were yearning for independence from British rule. Ross worked as a seamstress and was eager to contribute to the cause, making tents and repairing uniforms when the colonies declared war. By 1779 she was filling cartridges for the Continental Army. Did she sew the first flag? That's up for debate, but Who Was Betsy Ross? tells the story of a fierce patriot who certainly helped create the flag of a new nation. 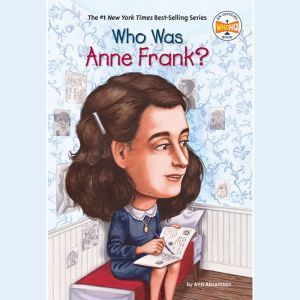 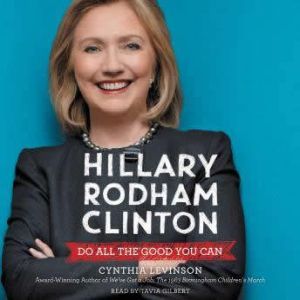 Hillary Rodham Clinton: Do All the Good You Can
Cynthia Levinson
Club: $9.49 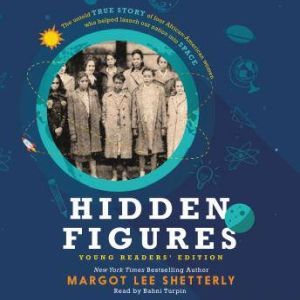 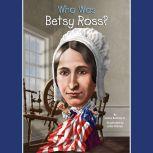