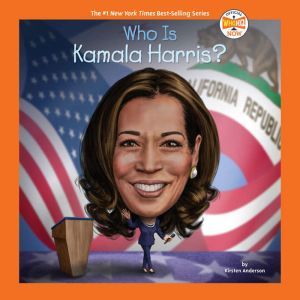 Who Is Kamala Harris?

The inspiring story of the 2020 Democratic vice presidential nominee, told in the new Who HQ NOW format for trending topics.

On August 22, 2020, Kamala Harris, a senator from California, became the first African-American and South Asian-American woman to be selected as the vice presidential running mate on a major party's ticket. While her nomination was not unexpected, her rise to national prominence was one filled with unexpected turns and obstacles. After failing her first bar exam to become a lawyer, she tried again and passed. From there, she quickly rose through the legal ranks, serving as district attorney of San Francisco, then California's attorney general, and soon, senator. As a politician, Kamala Harris has been a vocal champion of progressive reforms and women's rights. This exciting story details the defining moments of what led to her nomination and all the monumental ones since that have shaped her career and the future of America. 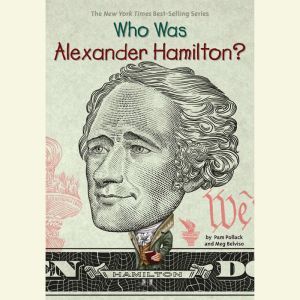 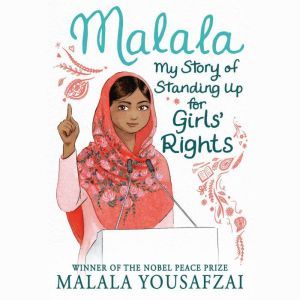 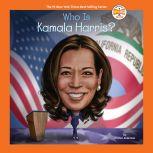 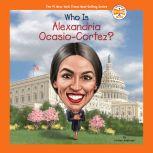 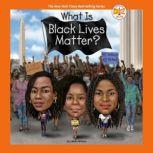 Who Is Kamala Harris?
Who HQ NOW

Who Is Alexandria Ocasio-Cortez?
Who HQ Now

What Is Black Lives Matter?
Who HQ Now