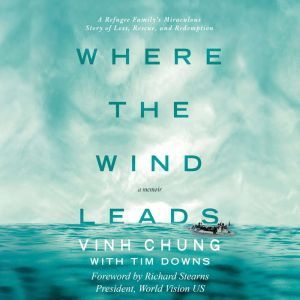 Where the Wind Leads: A Refugee Family's Miraculous Story of Loss, Rescue, and Redemption

The first-hand account of a Vietnamese refugee who now lives the American dream.

Where the Wind Leads is the remarkable account of Vinh Chung and his refugee family’s daring escape from communist oppression for the chance of a better life in America. It’s a story of personal sacrifice, redemption, endurance against almost insurmountable odds, and what it truly means to be American.

Vinh Chung was born in South Vietnam, just eight months after it fell to the communists in 1975. His family was wealthy, controlling a rice-milling empire worth millions; but within months of the communist takeover, the Chungs lost everything and were reduced to abject poverty. Knowing that their children would have no future under the new government, the Chungs decided to flee the country. In 1979, they joined the legendary “boat people” and sailed into the South China Sea, despite knowing that an estimated two hundred thousand of their countrymen had already perished at the hands of brutal pirates and violent seas.

Where the Wind Leads follows Vinh Chung and his family on their desperate journey from pre-war Vietnam, through pirate attacks on a lawless sea, to a miraculous rescue and a new home in the unlikely town of Fort Smith, Arkansas. There Vinh struggled against poverty, discrimination, and a bewildering language barrier—yet still managed to graduate from Harvard Medical School. Where the Wind Leads is Vinh’s tribute to the courage and sacrifice of his parents, a testimony to his family’s faith, and a reminder to people everywhere that the American dream, while still possible, carries with it a greater responsibility. 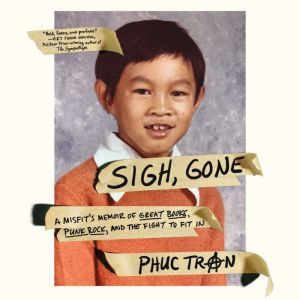 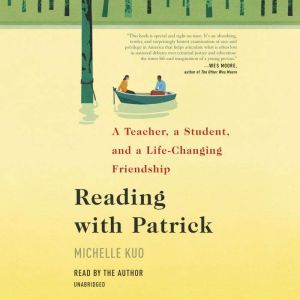 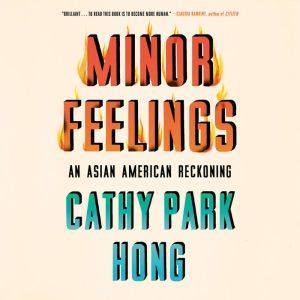 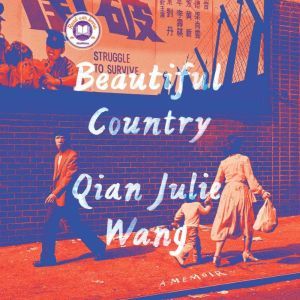