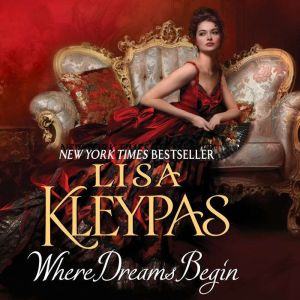 New York Times bestselling author Lisa Kleypas delivers the unforgettable, sexy tale of a brash rogue who meets his equal in a woman who knows exactly what she wants . . .

Zachary Bronson has built an empire of wealth and power. Now he is seeking a wife to help secure his position in the ton . . . as well as warm his bed in private. But not just any woman will do for one of London's most notorious rakes. When he meets Lady Holly Taylor, he surrenders to the temptation to take her in his arms and kiss her. Yet he's pleasantly surprised to discover her fierce passions match his own.

Lady Holly Taylor is destined to spend her life playing by society's rules even when they go against her bolder instincts. But Zachary's kiss arouses her, and though his shocking offer doesn't include marriage, she is compelled to risk everything for the most forbidden passion. 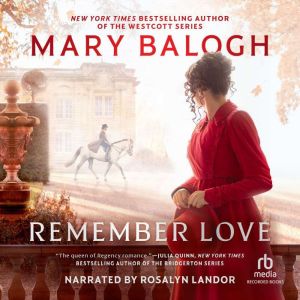