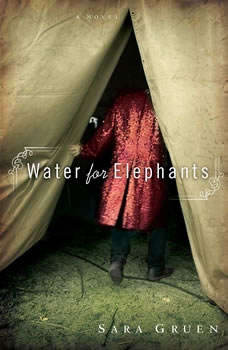 I loved this book. The author really draws you into the story with wonderful characters and a rich back drop. You get to know Jacob and cheer for him throughout the novel. I had trouble putting it down...

I found it a wonderful read. It was full of insight, made me laugh & made me sad, with a great ending.

I thought this was a great story - touched on issues of old age as well as the life in the 30s. The actors who read the story were great too. I really enjoyed it.

A superb book - a page turner. Could not put it down, yet did not want it to end!