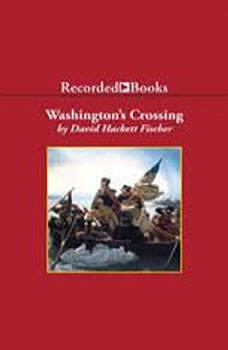 This New York Times best-seller is a thrilling account of one of the most pivotal moments in United States history. Six months after the Declaration of Independence, America was nearly defeated. Then on Christmas night, George Washington led his men across the Delaware River to destroy the Hessians at Trenton. A week later Americans held off a counterattack, and in a brilliant tactical move, Washington crept behind the British army to win another victory. The momentum had reversed.