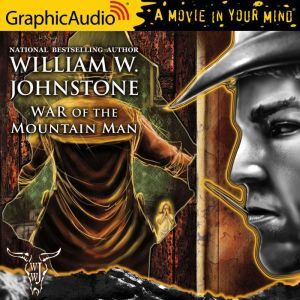 War of the Mountain Man

When Big Max Huggins, the outlaw leader of a nearby cutthroat town, tries to impose his influence on Barlow, Smoke Jensen promptly sends the gang packing, but they retaliate by kidnapping his wife, and Smoke must save her as well as the town. 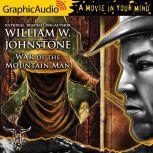