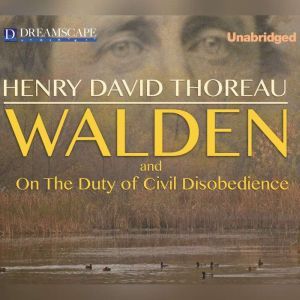 Walden: Or, Life in the Woods

An experiment. A declaration. A spiritual awakening. Noted transcendentalist Henry David Thoreau spent two years, two months and two days chronicling his near-isolation in a small cabin he built in the woods near Walden Pond, on land owned by his mentor and the father of Transcendentalism, Ralph Waldo Emerson. Immersing himself in nature and solitude, Thoreau sought to develop a greater understanding of society amidst a life of self-reliance and simplicity. Originally published in 1854, Walden remains one of the most celebrated works in American literature. Also includes Walden's essay, On the Duty of Civil Disobedience. 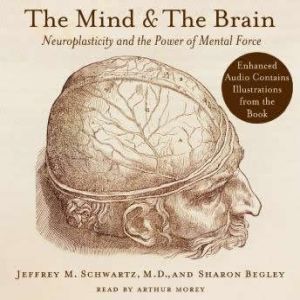 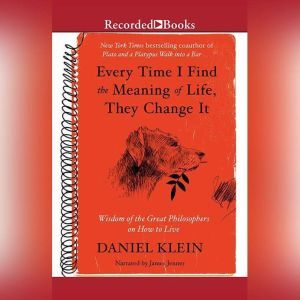 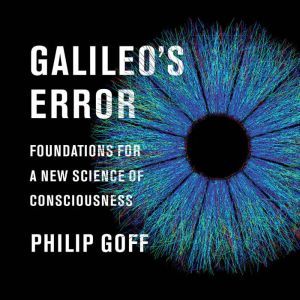