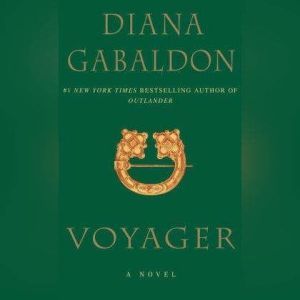 Diana Gabaldon’s magnificent historical saga, begun with Outlander and Dragonfly in Amber, continues with this New York Times bestseller. Set in the intriguing Scotland of 200 years ago, the third installment in the romantic adventures of Jamie and Claire is as compelling as the first. Now that Claire knows Jamie survived the slaughter at Culloden, she is faced with the most difficult decision of her life. She aches to travel back through time again to find the love of her life, but, in order to do that, she must leave their daughter behind. It has been 20 years since she and Jamie were forced to separate. Can she risk everything, maybe even her life, on a gamble that their love has withstood the long, rigorous test of time? Diana Gabaldon’s powerful, witty, and heroic characters lend themselves well to the rich, melodic narration accorded them by Davina Porter. Under her spell, listeners find themselves transported back through time to exciting faraway places alive with people they would enjoy knowing. 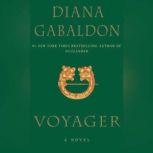