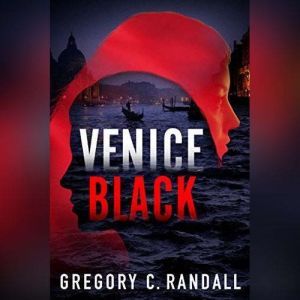 In this action-packed espionage thriller, two strangers with uncanny similarities are at the center of a dangerous case of mistaken identity.Venice during Carnevale seems like a dream destination to American police detective Alex Polonia. She is planning to lose herself in the maze of canals and forget about her ex-husband’s conviction for operating a meth lab on Cleveland’s south side.The legacy of the Bosnian War’s brutal ethnic cleansing has brought journalist Marika Juric to Venice on a single-minded crusade: to gather enough evidence to keep one of the war’s masterminds from becoming Croatia’s next president. And there are those who’ll do anything to stop her.But these two strangers share more than their unexpected arrivals in the City of Masks. They’re mirror images of each other—down to their hair, their smiles, and the same desperation in their eyes. The resemblance isn’t just uncanny. It’s dangerous.When the secrets of Alex’s escape rush headlong into Marika’s obsession, the fates of both women become entwined in a vaporous hall of mirrors. Working together is their only way to survive.