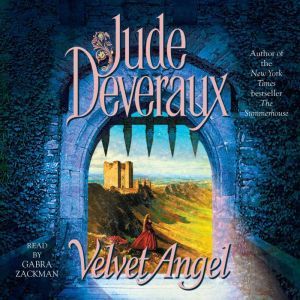 She came to him as a precious gift, a naked angel rolled in a rug. Once he gazed into her green eyes, saw her tangle of honey blonde hair, he was undone with passion. Elizabeth would never surrender. He was a hated Montgomery—she was a Chatworth—and the blood war between their families raged on, a wildfire of rape, murder, and betrayal. Elizabeth vowed to fight the handsome lord, to resist the burning desire in his eyes—no matter how great the temptation.