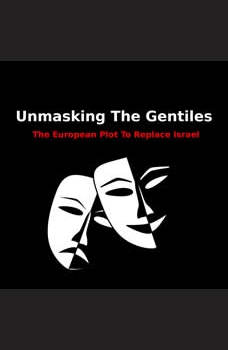 How to Study the Bible
by John MacArthur

Women of the Word
by Jen Wilkin

How to Study the Bible
by Dwight L. Moody

Winning the War in Your Mind
by Craig Groeschel

Why Believe the Bible?
by John MacArthur

A Peculiar Glory
by John Piper

True Woman 101
by Mary A Kassian